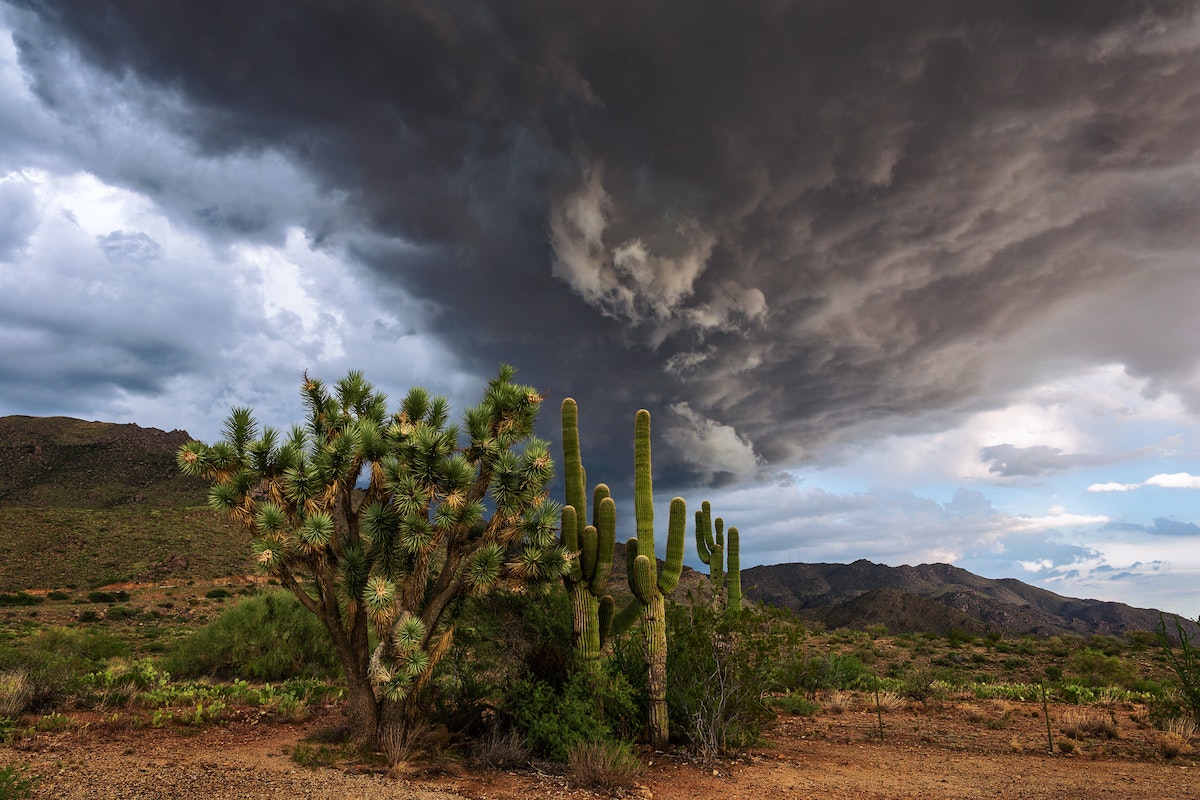 On July 31, 1960, outside Congress, Arizona, investigated the scene around the body of a young girl who was lying partially buried in the desert.

A Las Vegas teacher, who had been visiting family in the area, discovered the body. The little girl had brown hair and fingernails painted red. While there were no obvious injuries to the body, a pocket knife was found nearby. Police also discovered a pair of men’s flip flops that had been cut down to the little girl’s size.

Police believed the little girl they found in the desert was seven years old, and dubbed her “Little Miss Nobody.” Nobody came forward to identify the girl, so people in Arizona collected money to give the little girl a burial in Prescott. AZ Central reported in 2018, when police were again asking the public’s help to identify the girl, that about 70 people attended the funeral in 1960. Her gravestone reads: “Little Miss Nobody, Blessed are the pure in heart, St. Matthew 5:8, 1960.”

Some 400 miles away from where the little girl’s body was discovered, four-year-old Sharon Lee Gallegos had been abducted from her grandmother’s home, Investigation Discovery reported. AZ Central reported that Gallegos had been playing outside her grandmother’s home when a man and a woman in a dark green sedan forced her into their vehicle and drove away. Neighbors reported seeing a woman asking about Gallegos around the neighborhood and local church in the days leading up to her abduction.

Arizona authorities heard about Gallegos but believed the little girl they found could not be her, in part because of the perceived age discrepancy. AZ Central reported that other factors that led police in Arizona to conclude Gallegos was not Little Miss Nobody included different clothing descriptions and a footprint comparison conducted by the FBI that determined the girls were different.

“Footprint comparisons are obviously not how we do things now, but that was probably the best technology they had available to them at the time,” Yavapai County Lt. Tom Boelts told the outlet.

Over the next six decades, numerous attempts were made to identify Little Miss Nobody, but each failed.

In 2018, the Yavapai County Sheriff’s Office released a sketch using a DNA profile to recreate what the little girl may have looked like before she died. The DNA was obtained by exhuming her body. Surviving family members of Gallegos were invited to submit their own DNA samples to compare in an attempt to see once and for all whether Gallegos was Little Miss Nobody. Investigation Discovery reported, however, that the technology in 2018 wasn’t advanced enough to make the connection.

While the little girl has finally been identified, questions remain, including: Who were the man and woman in the car that reportedly abducted Gallegos and what happened between the time she was abducted and her death?

The Daily Wire is one of America’s fastest-growing conservative media companies and counter-cultural outlets for news, opinion, and entertainment. Get inside access to The Daily Wire by becoming a member.