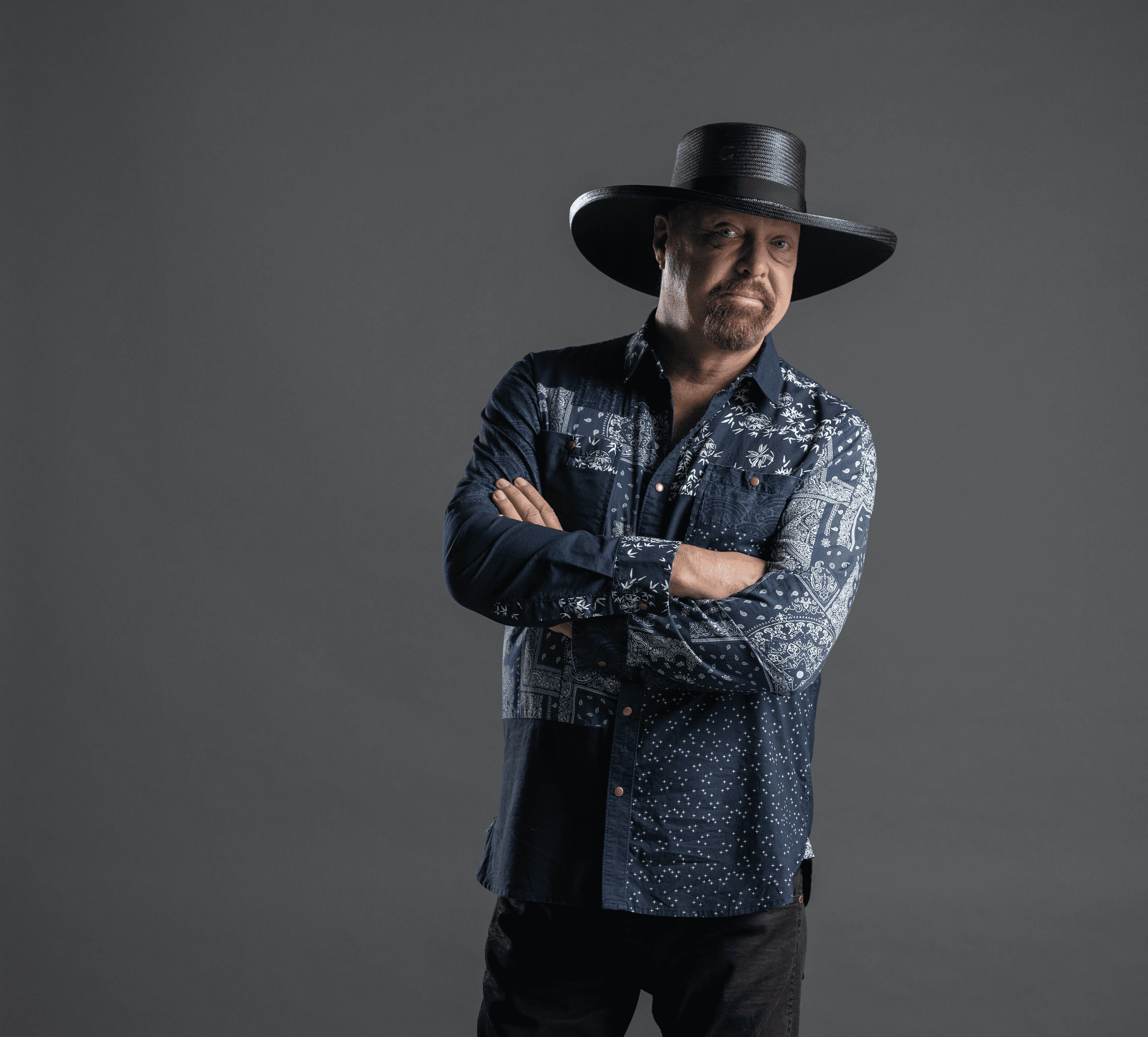 Today, we shower country record makers with a plethora of praises.

Returning to our traditional DISClaimer honors, the Disc of the Day goes to Eddie Montgomery & Tanya Tucker for their fiery duet. Happy listening.

CAITLYN SMITH / “High”
Writers: Caitlyn Smith/Miley Cyrus/Jennifer Erin Decilveo; Producer: Caitlyn Smith; Label: Monument
–Her earth-shaking vocal performance is backed by booming percussion, dancing fiddle and a celestial choir. Originally recorded by Miley on her Plastic Hearts CD, Smith reclaims the song by self-producing this whisper-to-scream epic. The definition of power ballad, this single confirms the widely admired songwriter’s status as a first-rate record maker. This gal has the goods in every department.

MORGAN WADE / “Run”
Writers: Morgan Wade/Sadler Vaden; Producer: Sadler Vaden; Label: Sony
–A repeated guitar figure and steady-state percussion hypnotize you. Then she lays on the drama of escaping from a bad relationship and finding freedom. Her hurtin’ vocal is an emotional bullseye. I remain a fan.

ELVIE SHANE / “County Roads”
Writers: Dan Couch/Elvie Shane/Oscar Charles; Producer: Oscar Charles; Label: Wheelhouse/BBR
–Elvie bites off a piece of snarling country rock, chews it well and sends it south. It’s about growing up wild and restless, learning about life and love on the streets. The pounding track will have you pumping your fist in the air, and his vocal performance will have you shouting, “Amen!” If this ain’t a smash, there’s no justice.

BRANTLEY GILBERT / “How to Talk to Girls”
Writers: Brantley Gilbert/Brock Berryhill/Brian Wayne Davis/Brandon Day/Chase McGill/Josh Phillips/Michael Ray/Taylor Phillips; Producers: Brock Berryhill/Brantley Gilbert; Label: Valory
–Very nice. This artist has always excelled at the softer ballads, and this one is a pip. He knows how to ask for dates and how to use a good bar pick-up line. But when it comes down to the serious moment of asking her to be his bride, he’s tongue tied. And when it comes to talking to his daughter, he’s at a loss for words.

KENNY CHESNEY / “Everyone She Knows”
Writers: Shane McAnally/Ross Copperman/Josh Osborne; Producers: Kenny Chesney/Ross Copperman; Label: Warner
–A steady thump and ringing guitars lead you into this toe-tapping ode of female independence. “She’s stuck between being 17 and everyone she knows.” This gal wants nothing to do with marriage, babies, sobriety and settling down. She enjoys the freedom of being single on Saturday night, even though the boys bore her and the men are too old. A portrait of a character you’re bound to love, sung by a master storyteller.

ADAM DOLEAC / “Drinkin’ It Wrong”
Writers: Adam Doleac/Cary Barlowe/Jordan Schmidt; Producer: Jordan Schmidt; Label: Arista
–This is a boatload of fun. The rump-shaking percussion and scampering banjo let you know you’re in for a good time on this rollicking rocker. If you’re still thinking about your worries and your work, you’re drinkin’ it wrong sez this hearty-sounding merry maker. The party anthem is a delightful change of pace for the newcomer.

TOM DOUGLAS / “Van Gogh”
Writers: Tom Douglas/Allen Shamblin; Producers: Andy Skib/Alyson McAnally; Label: Monument
–This track teases a documentary titled Love, Tom that will start streaming on Paramount+ on Feb. 24. The Nashville Songwriters Hall of Fame member is joined on its soundtrack album by some of the folks who have made his works come to life (Miranda, Tim, Collin, Lady A, Chris Janson). But he’s singing solo here. Accompanied by sighing harmonica, he advises courage in the face of adversity. When you pour your heart into your work and they reject you, persevere. Soul piercing, touching and true.

Robert K. Oermann is a longtime contributor to MusicRow. He is a respected music critic, author and historian.